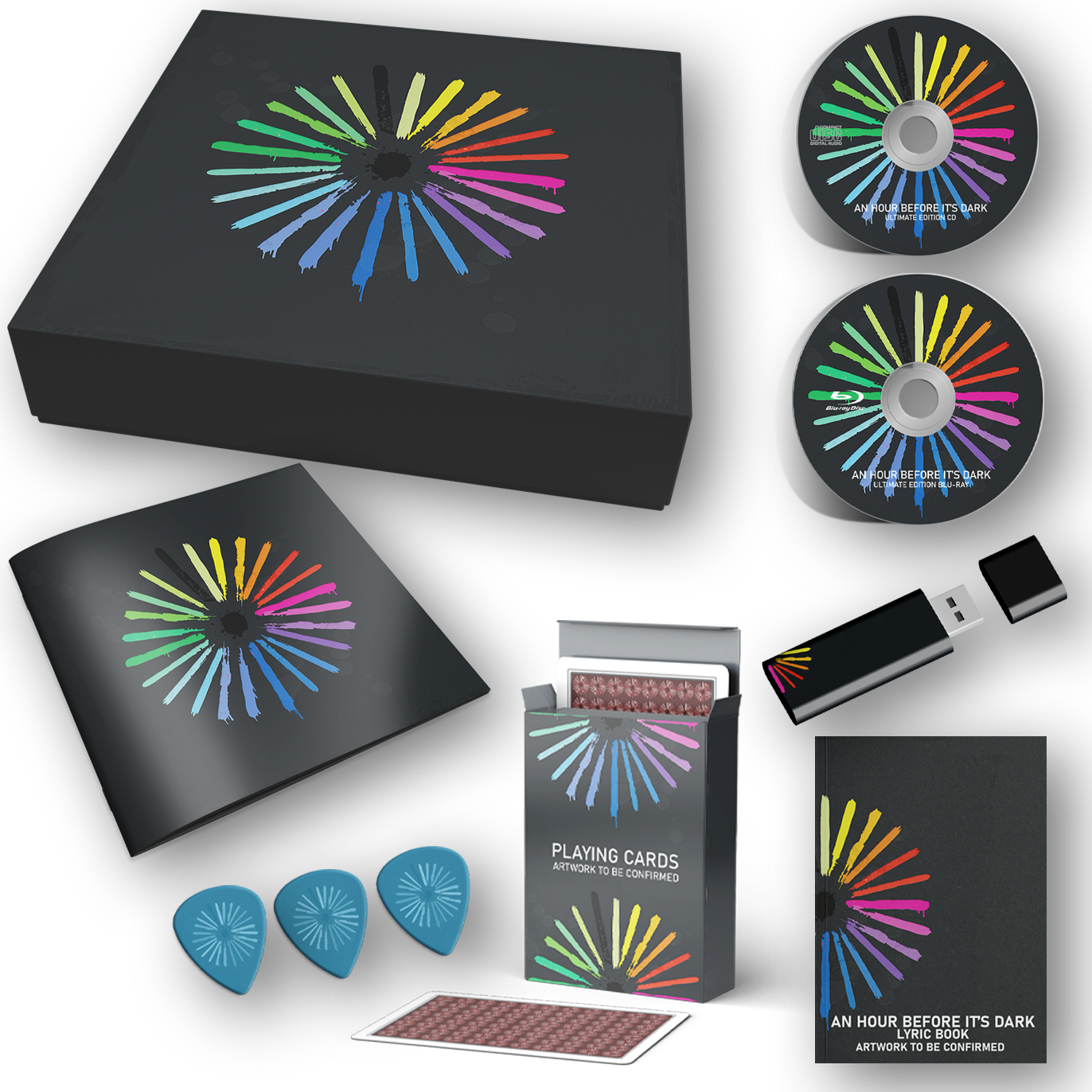 *product may differ to image displayed

The following files are included with this item:

An Hour Before It's Dark Ultimate Edition (Signed)

PLEASE NOTE THIS ITEM IS A PRE-ORDER AND WILL ONLY BE SHIPPED UPON RELEASE IN EARLY 2022.

This Ultimate Edition comes as an exquisitely designed LP sized box set along with: