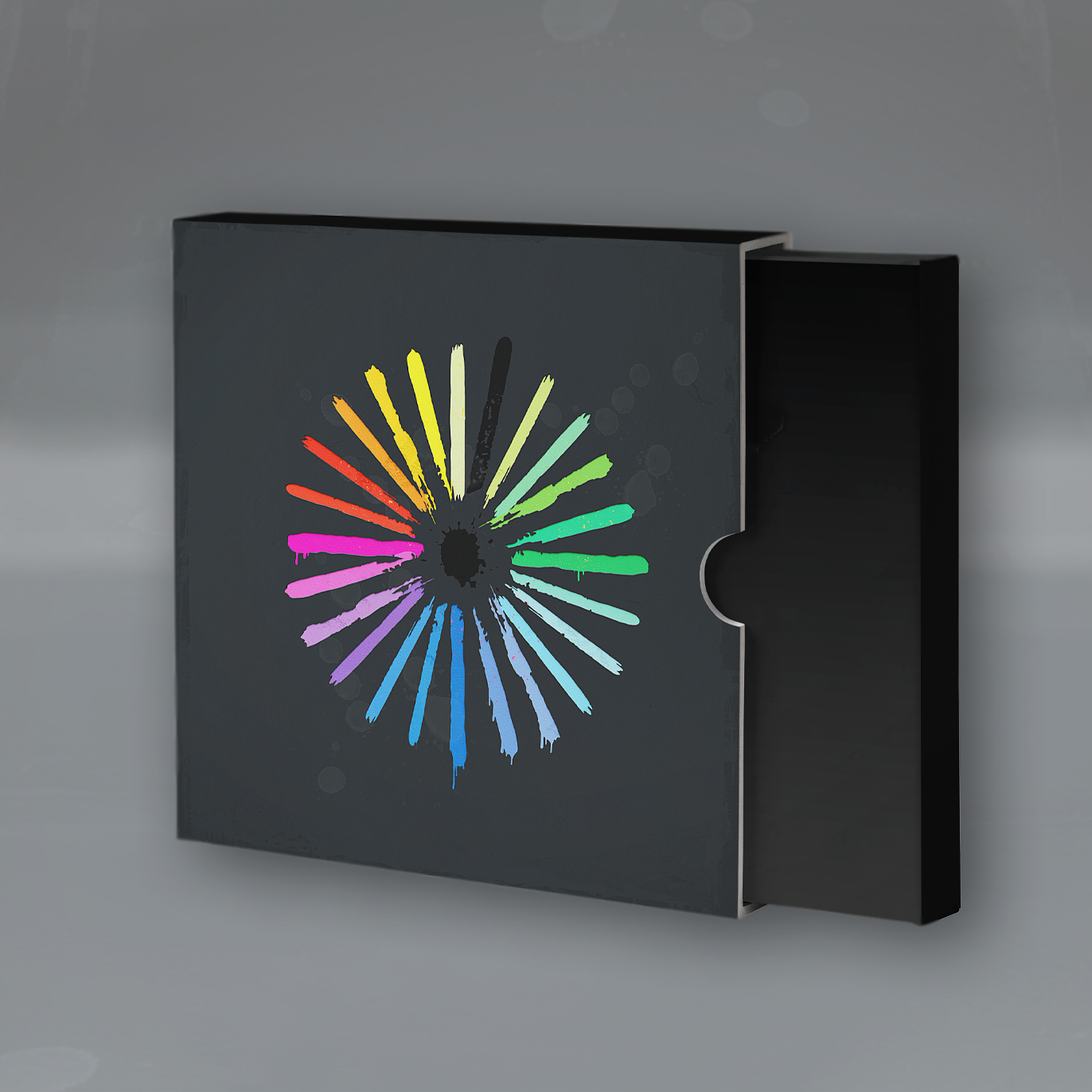 *product may differ to image displayed

An Hour Before It's Dark Deluxe CD/DVD (Signed)

PLEASE NOTE THIS ITEM IS A PRE-ORDER AND WILL ONLY BE SHIPPED UPON RELEASE IN EARLY 2022.

This Deluxe Edition comes as an exquisitely designed CD sized hardcover Mediabook including the full album on CD along with a DVD containing a 48khz 16 bit WAV stereo mix, DTS 754 surround mix and video content including (but not limited to) a documentary on the making of the album and a performance of Murder Machines from Real World Studios, as well as a CD booklet featuring song lyrics & album artwork.